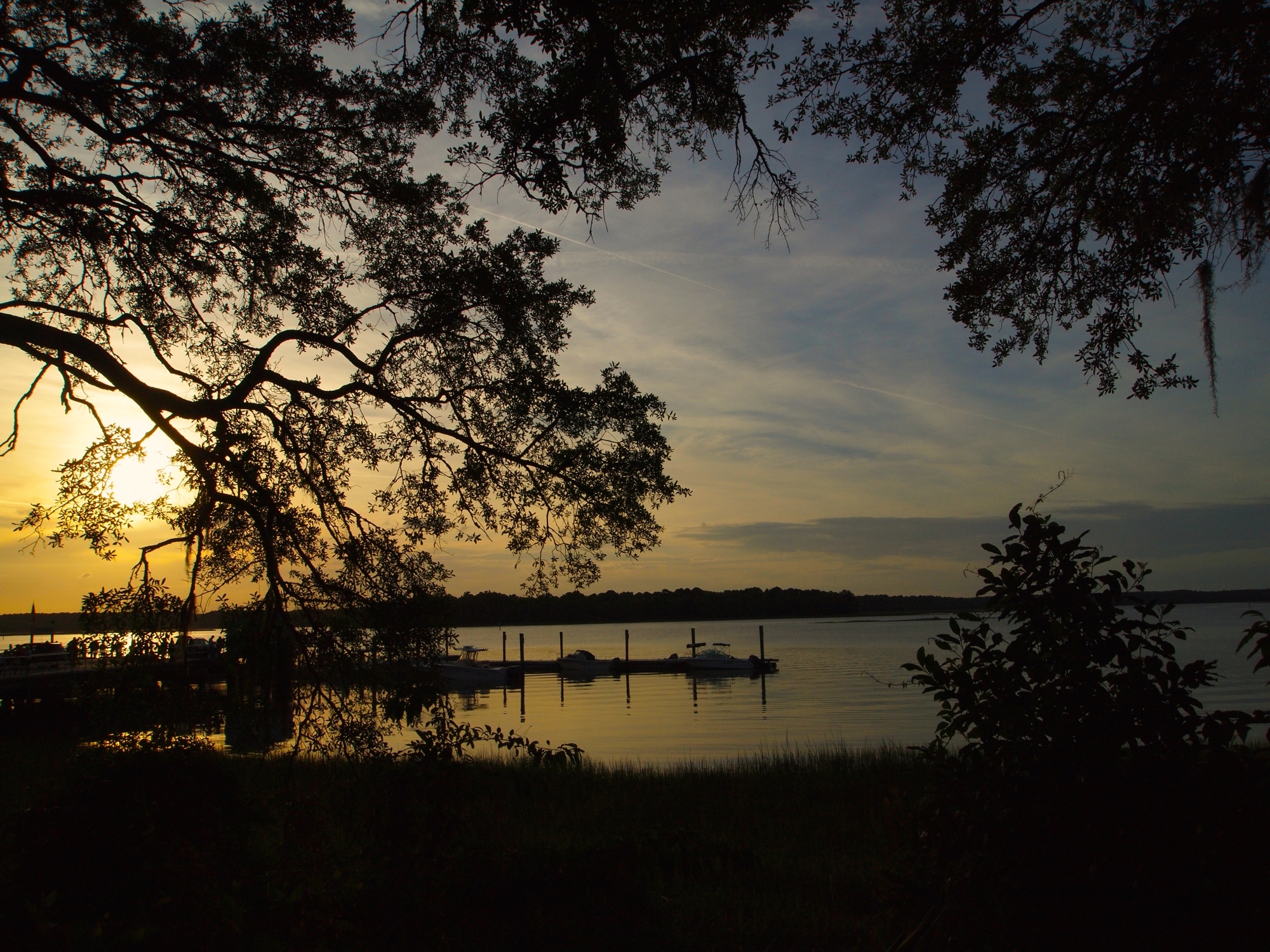 On the front page of the NY Times Saturday edition from June 20, there was an article that described the bond hearing for the alleged shooter at the AME church in Charleston, SC. The article says, “it was as if the Bible Study [from Wednesday night] had never ended…” The authors were referring to how the families of the 9 victims, one-by-one, took turns looking into the camera that on the other side had the alleged shooter, and telling him they forgave him. One family member said, “I will never be able to hold her again. But I forgive you.” They expressed grief and anger, but most of all, they forgave him. (Click here for a link to the full article.)

The day after the shooting I was at the North Georgia Annual Conference. The conference is led by our Bishop, Rev. Michael Watson. Bishop Watson beautifully articulated his reaction which included grief, hurt and earnest prayer. He said something in his prayer that I think will stick with me… forever. He said, “We need to be the Church that Christ has called us to be, and that will shock the world.”

The victims families forgave. They were hurt, but they forgave. That doesn’t make sense to many (most especially those who don’t know God) and because they acted like the Church of Christ, it made front page news, people were shocked!

Nearly a week ago a tragedy happened. A sister church in Charleston, SC witnessed the tragic taking of 9 lives. We can’t control what happened. But the families of the victims gave us an example of how to live with “hearts wide open,” how to live like the Church of Christ. When we live life with our heart so open, that will be shocking!