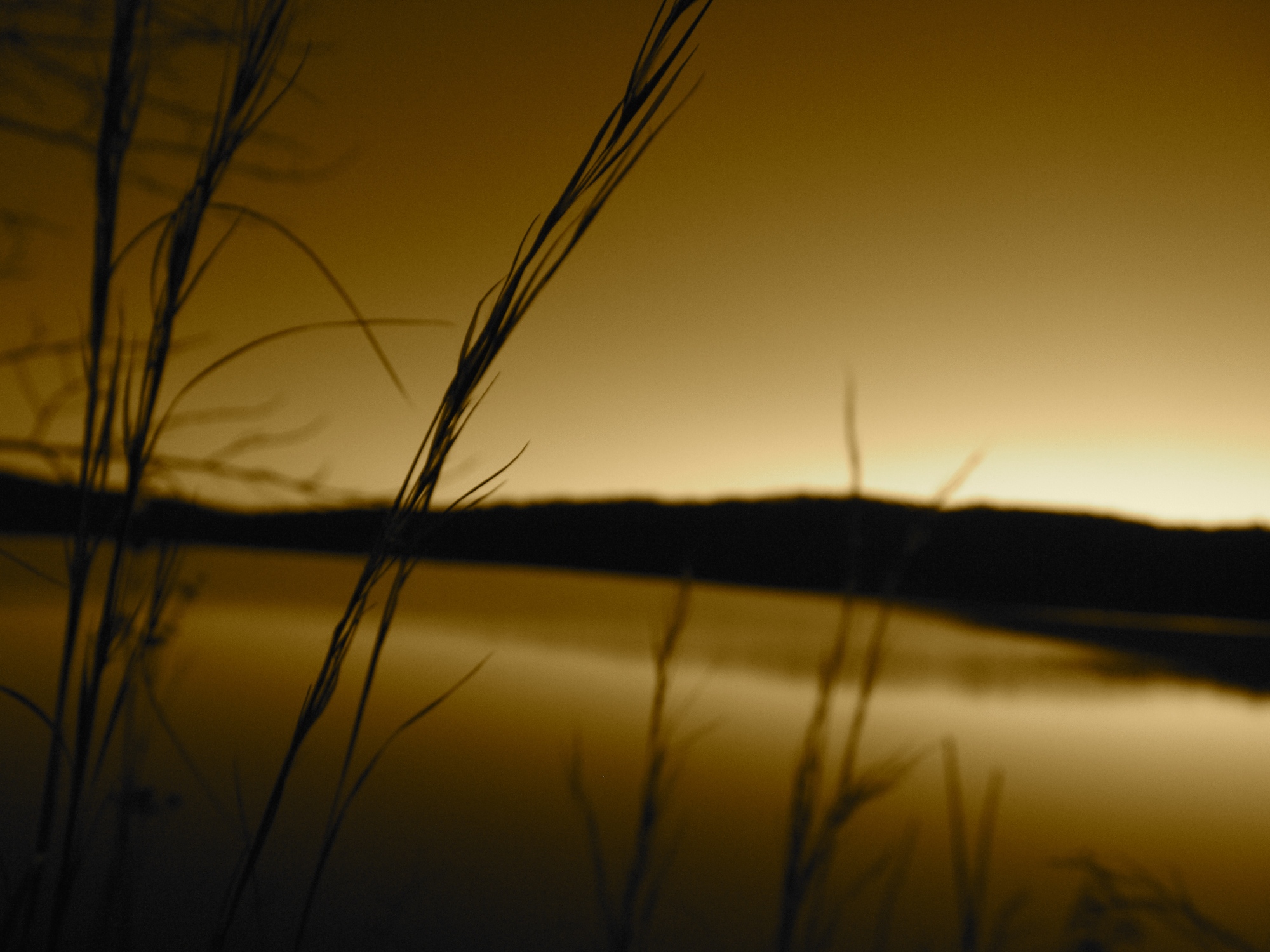 Many of us have heard the story read on Palm Sunday many times… When I read the story again yesterday in church, I imagine some people (I won’t mention any names!) took a little mental break from listening and started thinking of lunch or their grocery list or anything but Mark 11:1-1 (click here to go to Mark 11:1-11).

When I had read that passage previously, I thought of verses 8-11 more than anything. Those are the verses that talk about Jesus riding into the city, people waving palms and throwing their coats down for him. I hadn’t given much thought to verses 1-7 which talk about Jesus’ disciples going into the city to get the young donkey.

When I read the passage again, the fact that the donkey was not a full-grown donkey but a colt (a young donkey) stuck out to me. One commentary suggested that perhaps Jesus’ feet were even dragging on the ground as he uncomfortably rode, bouncing up and down, into the city.

I thought about that image, the image of Jesus on a colt. I like to think of Jesus as dressed in a flow-ey white robe with a nicely trimmed beard. I think of him as mostly clean and lean but not too skinny. I like to think of him as almost gliding across the ground he moves over instead of walking like we mere mortals do. But that is not the image we have in Mark 11. In this description of Jesus, he doesn’t come as we or the people in that time were expecting him. 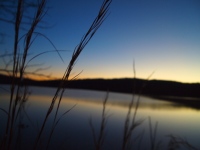 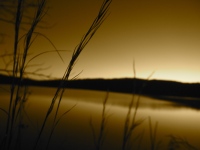 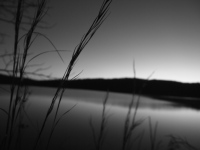 In Mark’s gospel we are reminded that this season and always, Jesus came not as one who paraded his authority over others, but one who humbly rejects domination. He comes not with pomp and wealth, but as one identified with the poor. He comes not as a mighty warrior, but as one who is vulnerable and refuses to rely on violence. As Jesus rides in on a half-grown donkey, not in power but in humility, he invites us to see and live in the world in a new way. He rode into the city as the ultimate act of compassion, as the ultimate act of love.

This week, as we go through Holy Week, we are invited to look around and experience God in new ways, ways that we haven’t expected.